The Church of the Good Shepherd is proud of its affiliation and joint ministry with St. James Episcopal School. Our partnership with the Pre-K through 8th-grade school has shaped Christian leaders in this community since 1946.  St. James provides that unique combination of an excellent academic environment alongside spiritual formation and sound physical development. “Think, Believe, Become” is their motto, and aptly summarizes the importance of the balanced development of children. 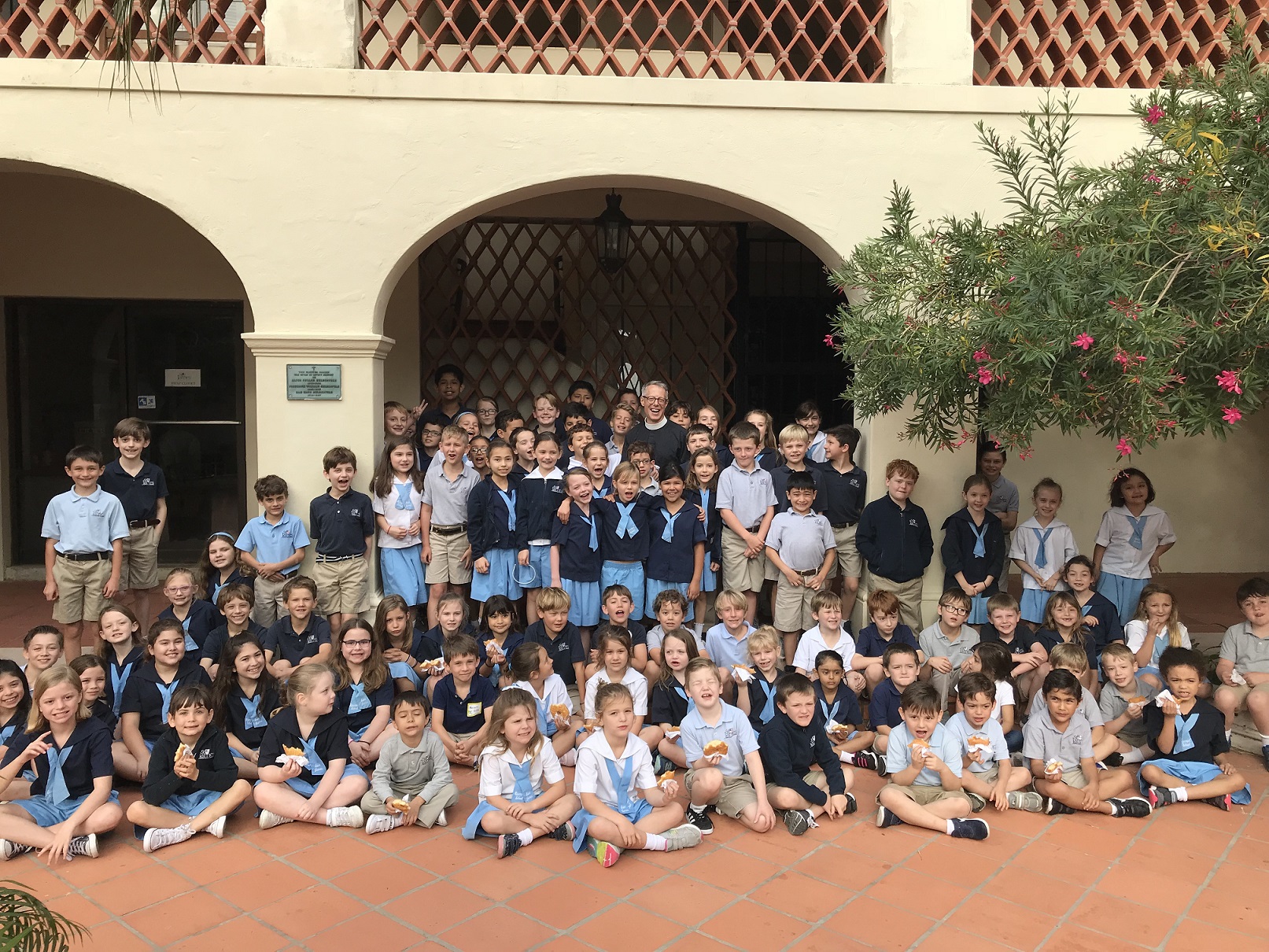 The Church of the Good Shepherd takes an active role in the leadership and mission of the school, with the Rector serving on the Board of Trustees. Additionally, the church shares much of its campus with the school, including classrooms, dining facilities, gymnasium, and playgrounds. On any given school day, visitors to the school can see children learning, playing and worshipping at the Church.  Chapel Services are held in the Sanctuary, where the tenets of our Christian faith and Episcopal heritage are shared.

The Church of the Good Shepherd considers St. James School a treasured asset to our community and it is a great joy to see God working in these beautiful children and families every day of the week. 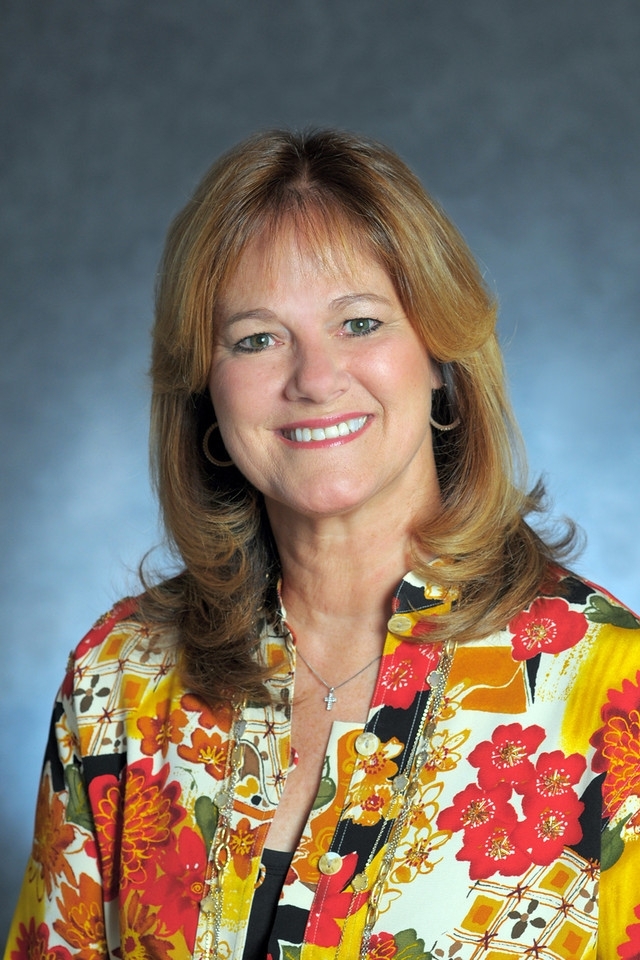 St. James Episcopal School’s Headmaster is Mrs. Galen Hoffstadt. We are blessed to have such an accomplished leader!

Mrs. Hoffstadt has been an educator in Corpus Christi with over 10 years of experience in the classroom where she was recognized as the 1989 CCISD and 1990 Region II Teacher of the Year for the Texas Coastal Bend. She began her career in administration as an Assistant Principal and was appointed principal at Luther Jones Elementary in 1997. Under her direction, Luther Jones Elementary has been recognized as a National PTA School of Excellence for Parental Involvement, as an Exemplary Mentor School for the State of Texas, and Best of the Best Elementary School in the Coastal Bend 14 years in a row. She was selected in 2002 as America’s National Distinguished Principal of Texas, 2007 CCCPTA Educator of the Year, 2007 TEPSAN of the Year and was selected as a Y Women in Careers Award recipient in 2005.

Galen and her husband, David Hoffstadt, Jr. are lifelong residents of the Corpus Christi area. They have two children, both of whom benefitted from a St. James education. She is an active member in our community in many areas including Leadership Corpus Christi, Committee Board for Young Life, Coastal Bend Emmaus, and Clowns Who Care.

You will find that Mrs. Hoffstadt has an infectious personality and loves to share stories about the successes of the children she has helped educate during her career. She has consistently shown the ability to lead and share a clear vision with both her faculty and staff and the families of the students she has served.